As a UNESCO World Heritage site, Lewa Conservancy has successfully acted as a breeding sanctuary for endangered species such as rhino and Grevy Zebra. As such, Lewa is an incredibly magical place. The energy of this conservancy makes you feel like anything is possible, especially as the sun appears first thing in the morning.
.
Continuing the success story of rhino conservation in Kenya, Boran Conservancy a is the newest sanctuary for these endangered species. Borana is located at the foot of Mount Kenya and rests on the Laikipia Plateau. This conservancy covers an impressive 32,000 acres. 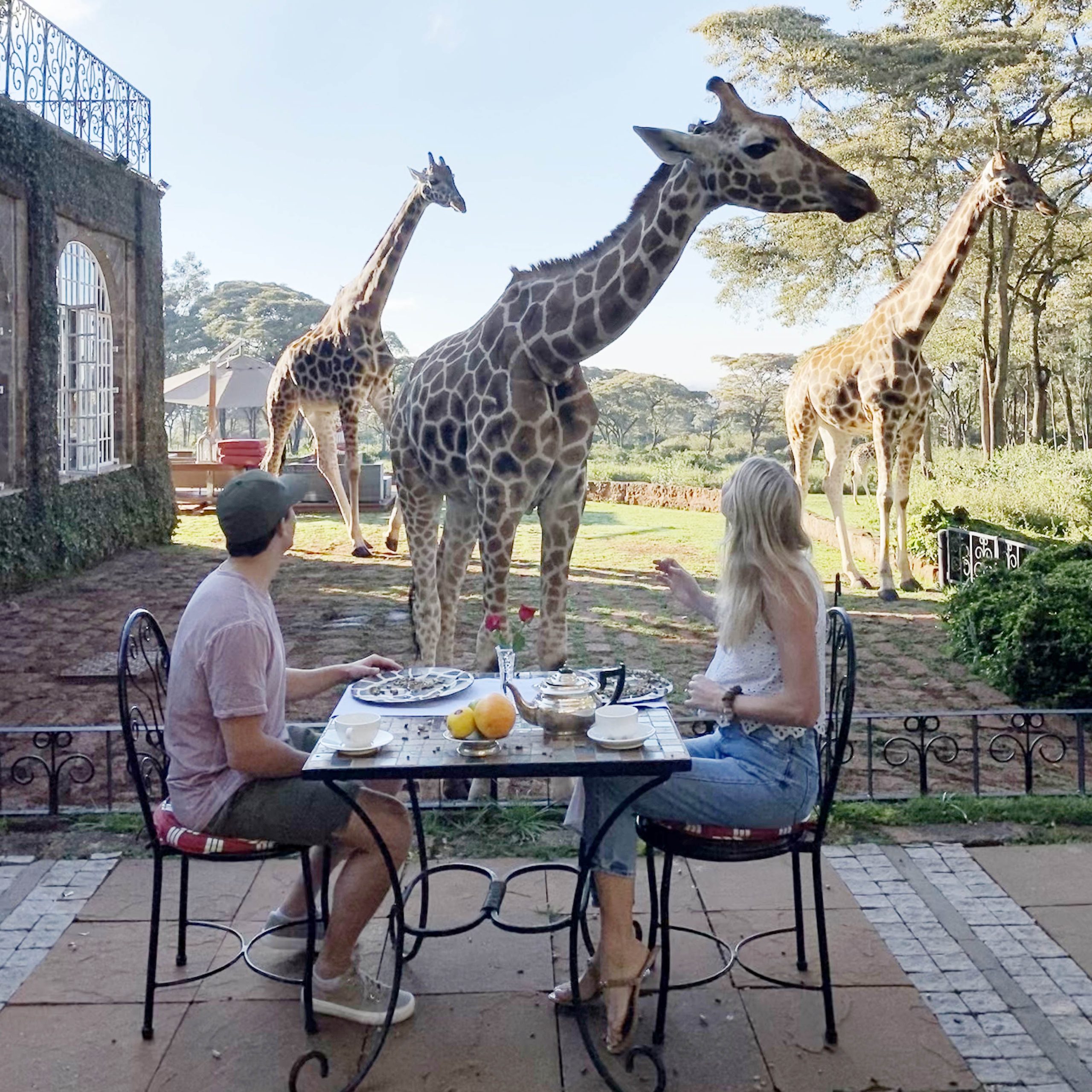 Arriving in Kenya’s capital marks the start of your adventure. While it is just a one-night stopover in Nairobi, this is a great opportunity to shake the jet lag and get your first taste of wildlife, with visits to the Daphne Sheldrick Elephant Orphanage and Giraffe Center. 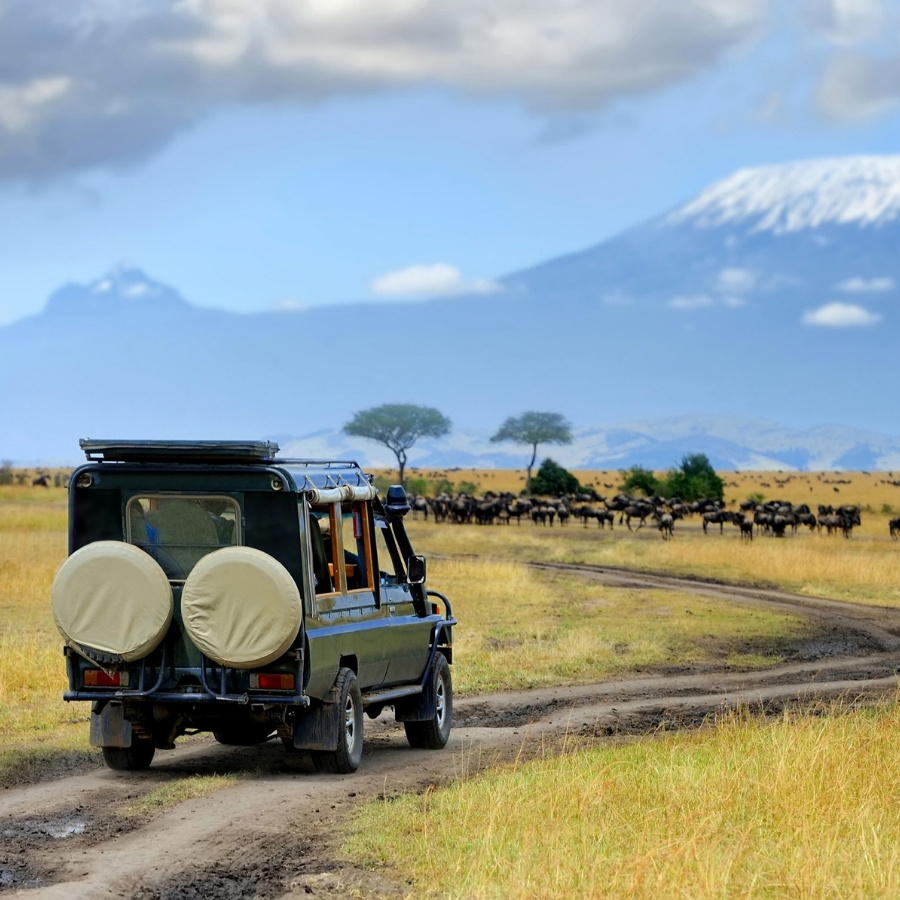 Located in the south of Kenya, a short bush flight and you will soon arrive in Amboseli National Park. Elephant herds are large and plentiful here, complemented by a backdrop of Mount Kilimanjaro for incredible photographs and memories to last a lifetime. 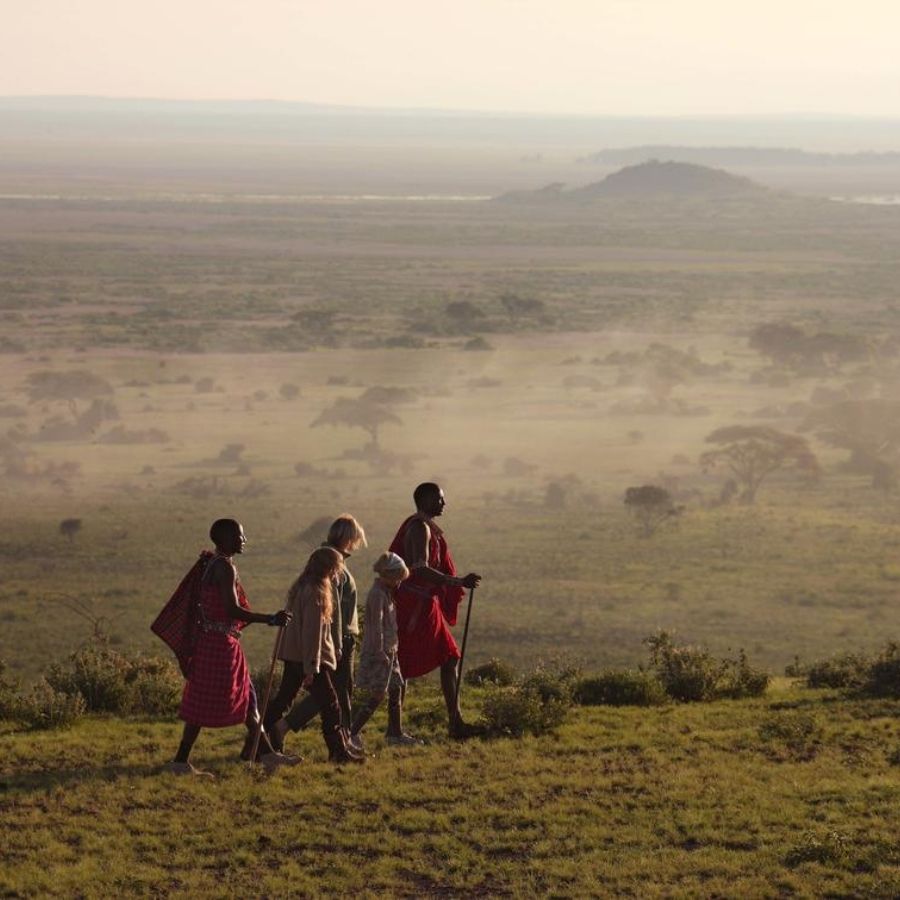 Onwards to the North of Kenya and you will soon arrive in the Lewa Conservancy. This area is known for hosting a variety of wildlife, including endangered black rhinos, Grevy’s zebras and Sitatungas. The wildlife viewing in this part of Kenya is unrivaled.