As a UNESCO World Heritage site, the Lewa Conservancy has successfully acted as a breeding sanctuary for endangered species such as rhino and Grevy Zebra. As such, Lewa is an incredibly magical place. The energy of this conservancy makes you feel like anything is possible, especially as the sun appears first thing in the morning.
.
Continuing the success story of rhino conservation in Kenya, the Borana Conservancy is the newest sanctuary for these endangered species. Borana is located at the foot of Mount Kenya and rests on the Laikipia Plateau. This conservancy covers an impressive 32,000 acres. 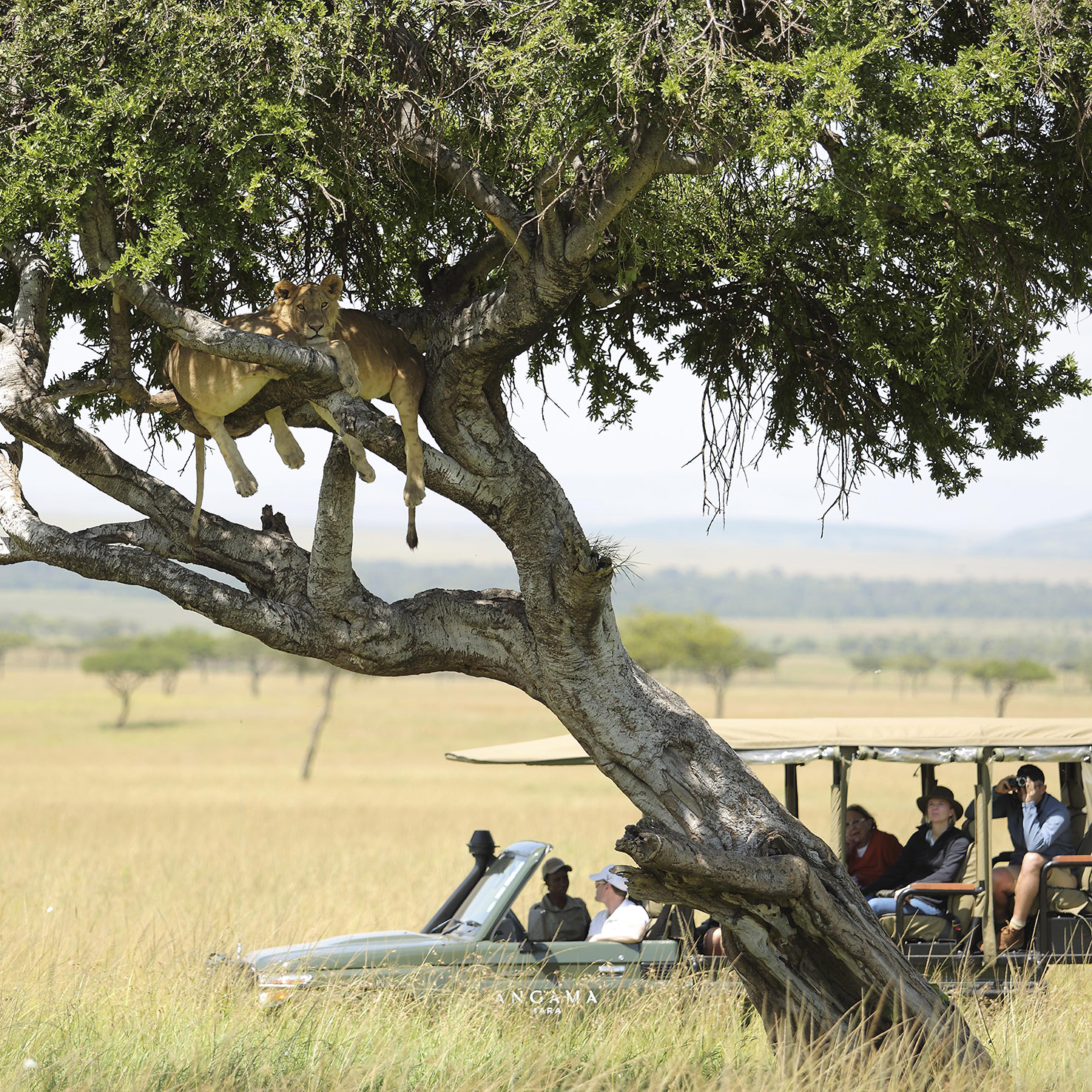 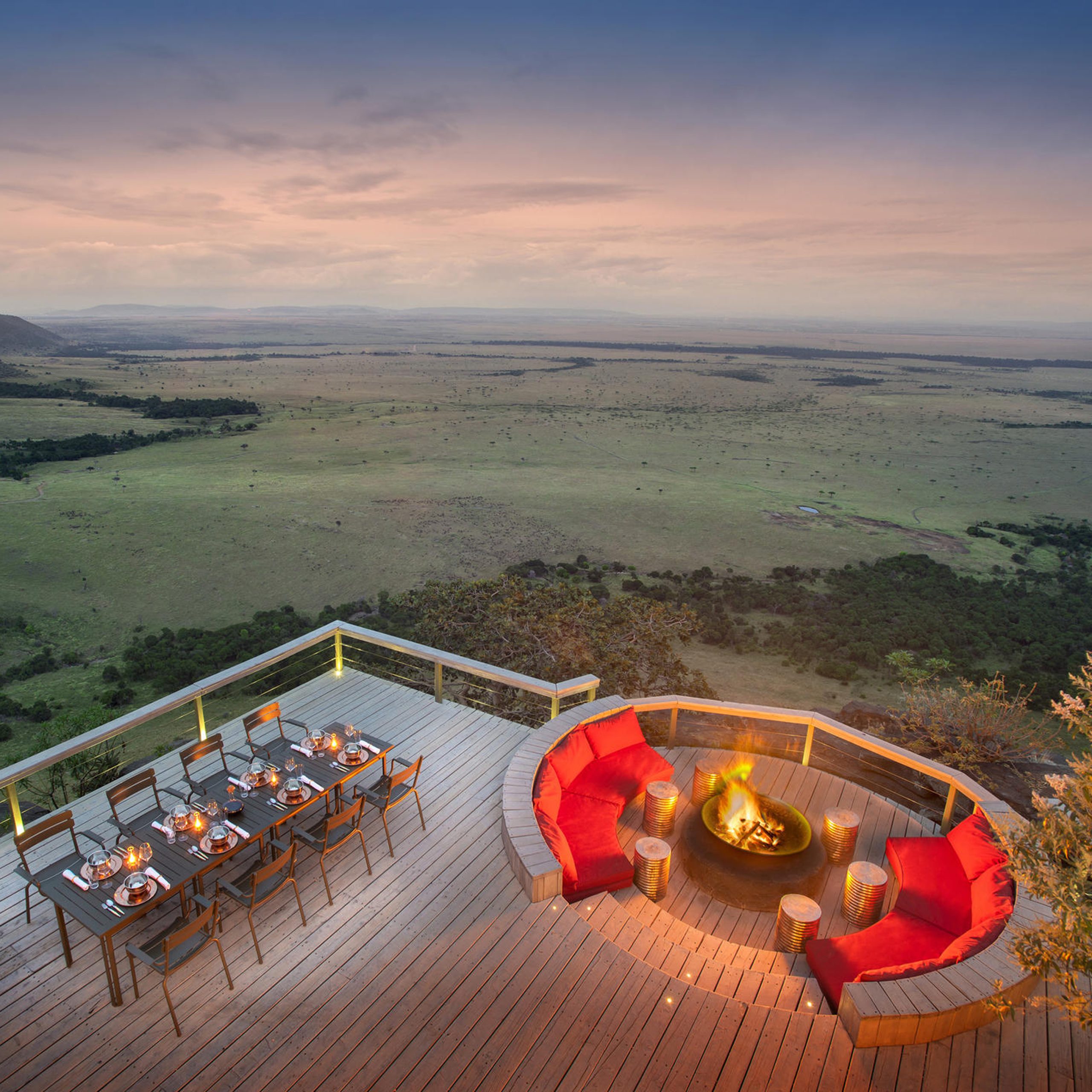 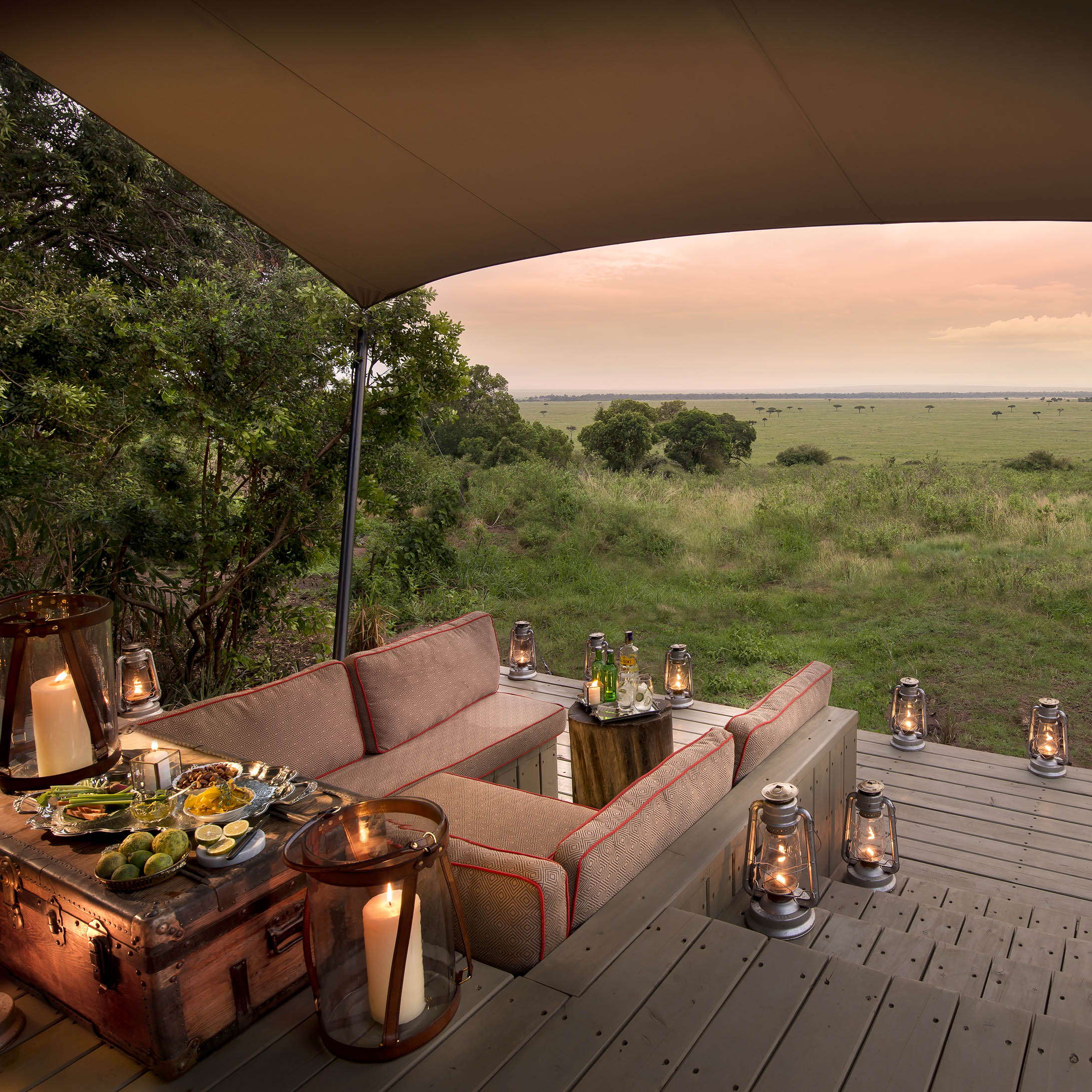