The Best of Africa on Netflix

Hey! Remember travel? If it feels like a distant memory to you after a year that seemed to last a lifetime, you’re not alone. I for one have been getting my escape elsewhere this year and while I can’t wait to be on a journey back to the depths of Africa on safari or soaking up the sunshine in Zanzibar, I am also pretty happy curled up on the couch at this time of year dreaming of my next escape instead. So, with that, I’m here to share with you the best of Africa on Netflix! These are the films on Netflix you can escape inside of and get your wanderlust fix before your next big trips awaits. 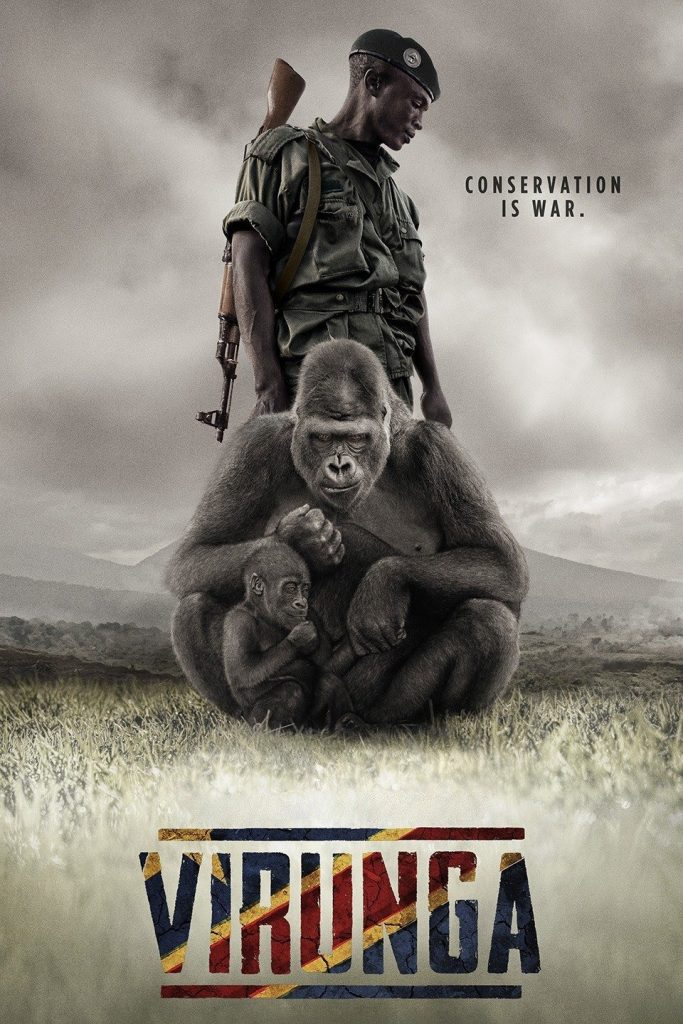 If you have been dreaming of gorilla trekking then this cinematic documentary will give you all the inspiration you need to pull the trigger and book a trip. Virunga follows the story of mountain gorillas in the Congo and the people who risk their lives trying to save them. As far as investigative journalism goes, the documentary is compelling and hard to turn away from. But it is the cinematic landscapes of Virunga National Park that make this documentary so unforgettable. Prepare to be completely swept away to the depths of Africa for the full one hour and forty-five minutes.

The Boy Who Harnessed The Wind

As far as true stories go, The Boy Who Harnessed the Wind is one of the most remarkable. And if you’re looking to discover more of Africa beyond the typical Southern Africa or East Africa safari destinations, this film is a great introduction to another destination perhaps less talked about: Malawi. Inspired by a science book, 13-year-old William Kamkwamba builds a wind turbine to save his Malawian village from famine. The story is based on true events and showcases a feel good story of innovation and determination. 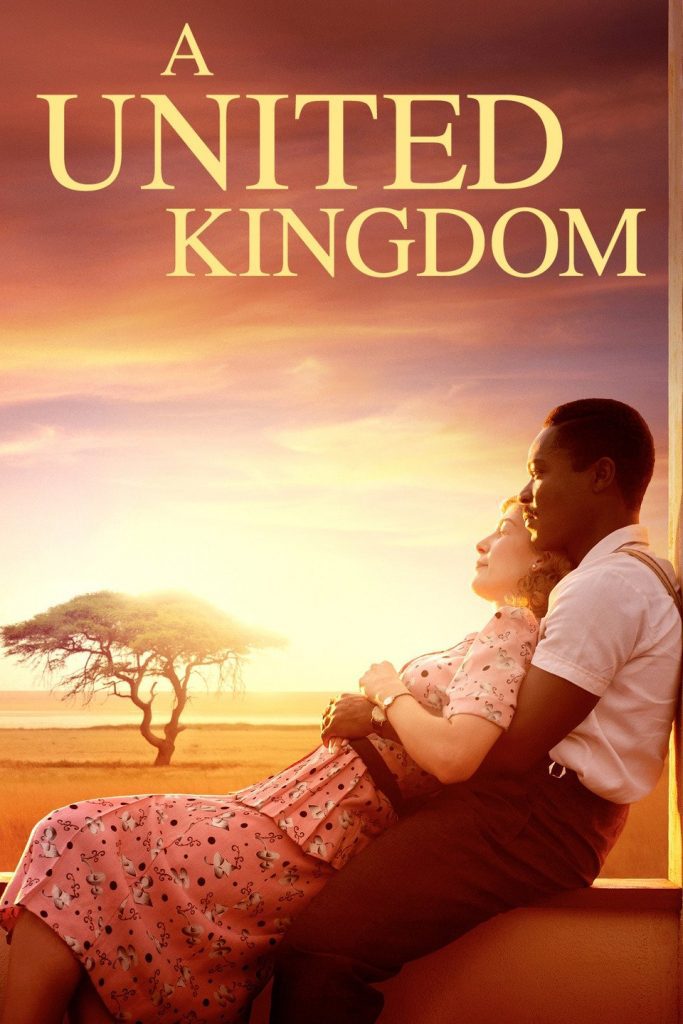 If you are planning a trip to Botswana you absolutely must watch A United Kingdom. The film is based on the true-life romance between Seretse Khama, heir to the throne of Bechuanaland (later Botswana, of which he was President), and his British wife Ruth Williams Khama. The film explores the rich history of Botswana and how it was positively impacted by the discovery of diamonds. Plus, it will pull on your heart strings!

Beasts of No Nation

While it might not be your typical film to inspire a trip to Africa, Beasts of No Nation certainly gives an insightful look into the stark reality of civil wars in West Africa. As civil war rages in Africa, a fierce warlord trains a young orphan to join his group of guerrilla soldiers. The story is moving in many ways and packed with insight as it is shot in the country of Ghana. 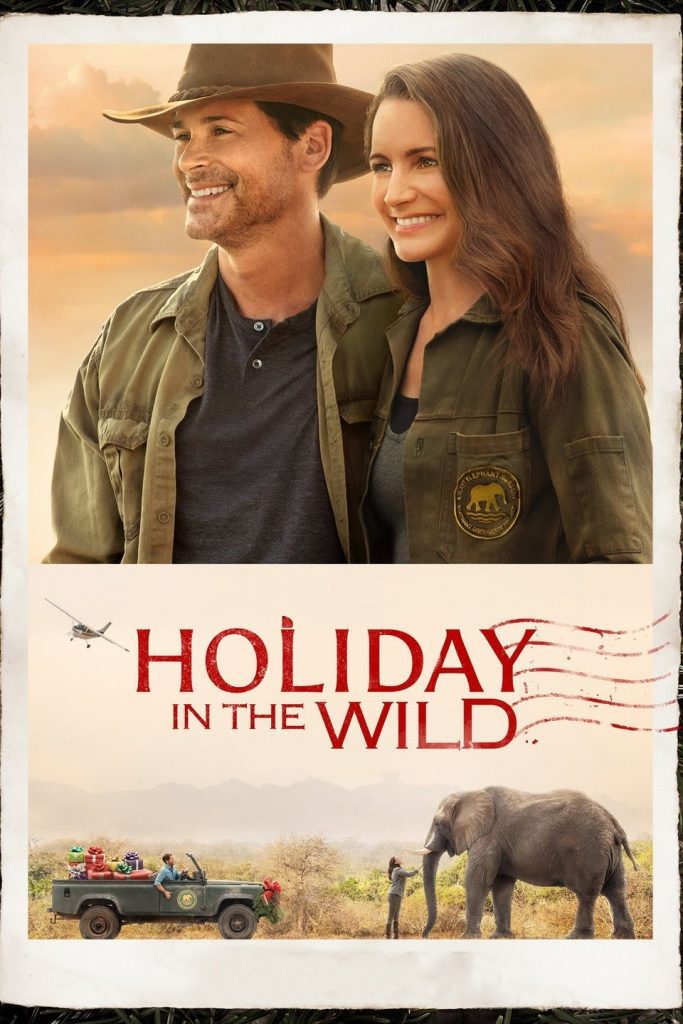 Holiday in the Wild

I for one love a cliche holiday film but when you throw the likes of Kristin Davis and Rob Lowe on a safari in South Africa during the holiday season, you strike gold in my opinion! Holiday in the Wild is a good choice if you’re up for a feed good film in the rom-com category. The story follows Kristin Davis as she embarks for South Africa on what would have been a romantic trip, that quickly becomes a solo journey of self-discovery. Cue Rob Lowe’s character, a charming safari guide who just so happens to be single when Davis arrives. The story follows a fairly predictable path but if it is holiday romance you want, that is precisely what you will get in this film.

Watch these films on Netflix!