Our Guide to the Great Wildebeest Migration

Each year two million wildebeest, zebra, and gazelle make their way forward with two things in mind: water and fresh grazing land. These animals move between Tanzania and Kenya throughout the year, however, the popular and highly sought-after safari experiences are characterized by dramatic river crossings and spectacular-sized wildlife displays. As is often the case in the bush, not everything goes according to plan! These animals and their young become prey to predators such as lions, cheetahs, and crocodiles. If you thought the big herds were the only reason to follow the migration, you thought wrong! Many young and vulnerable animals draw the attention of predators, providing an opportunity to witness predator and prey interaction throughout the annual migration.

When and where can you experience the Great Migration?

Although the time and location change every year based on rainfall, there is a general pattern and path these animals take annually. Due to this, we can predict where the Great Migration will be throughout the year (providing the rainfall is consistent). By doing this, we can help you decide when and where you want to be to witness this thrilling wildlife spectacle.

During this time, the herds are most likely to be found in the southern Serengeti on the Ndutu Plains, Tanzania. This is also the calving season, when some half a million wildebeest are born within a two to three week period. You read that correctly! This is an incredible time to see the newborns taking their first steps, along with the heartache of watching predators pick off the weaker calves. As March approaches, excessive grazing depletes the plains and the animals start to head North. 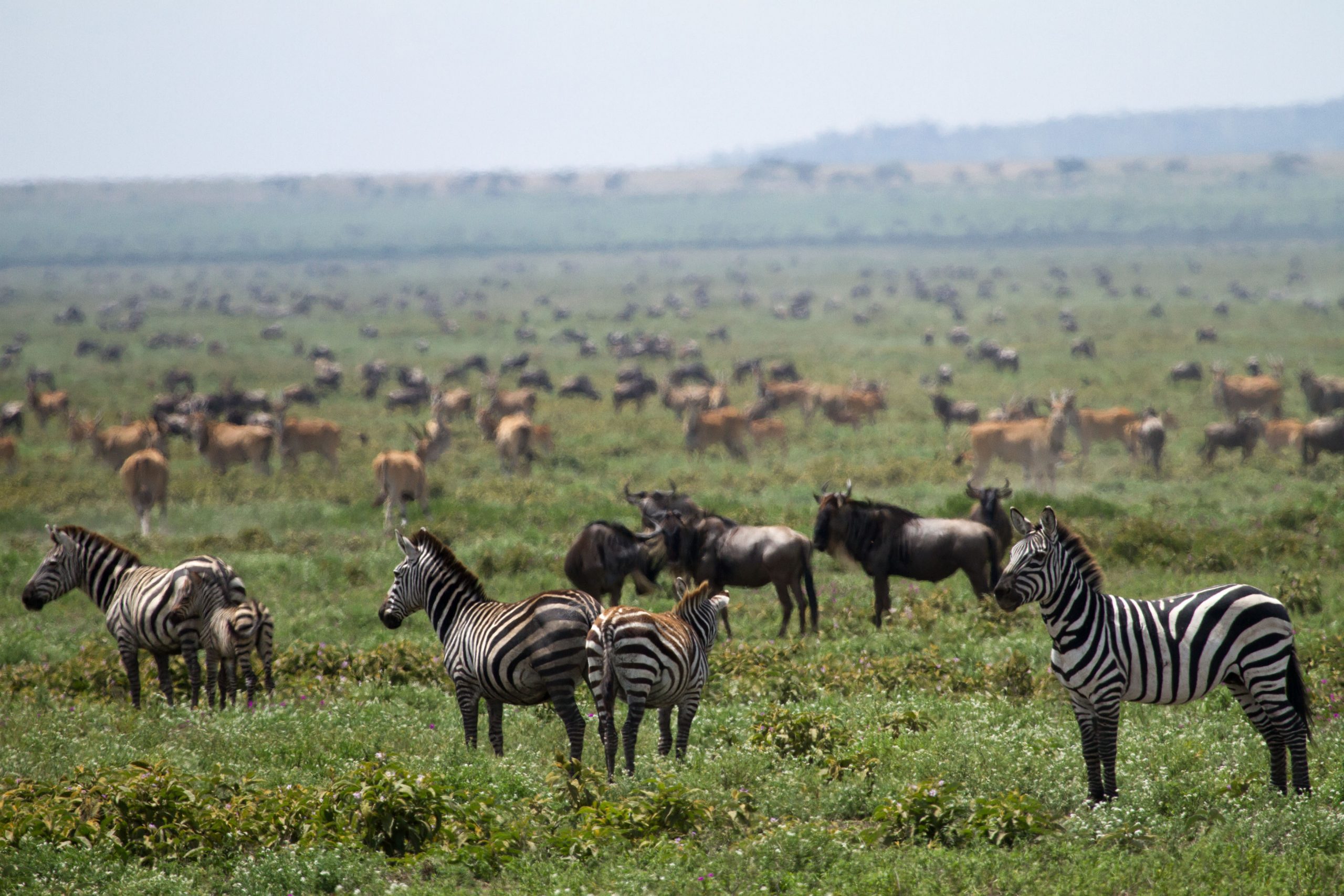 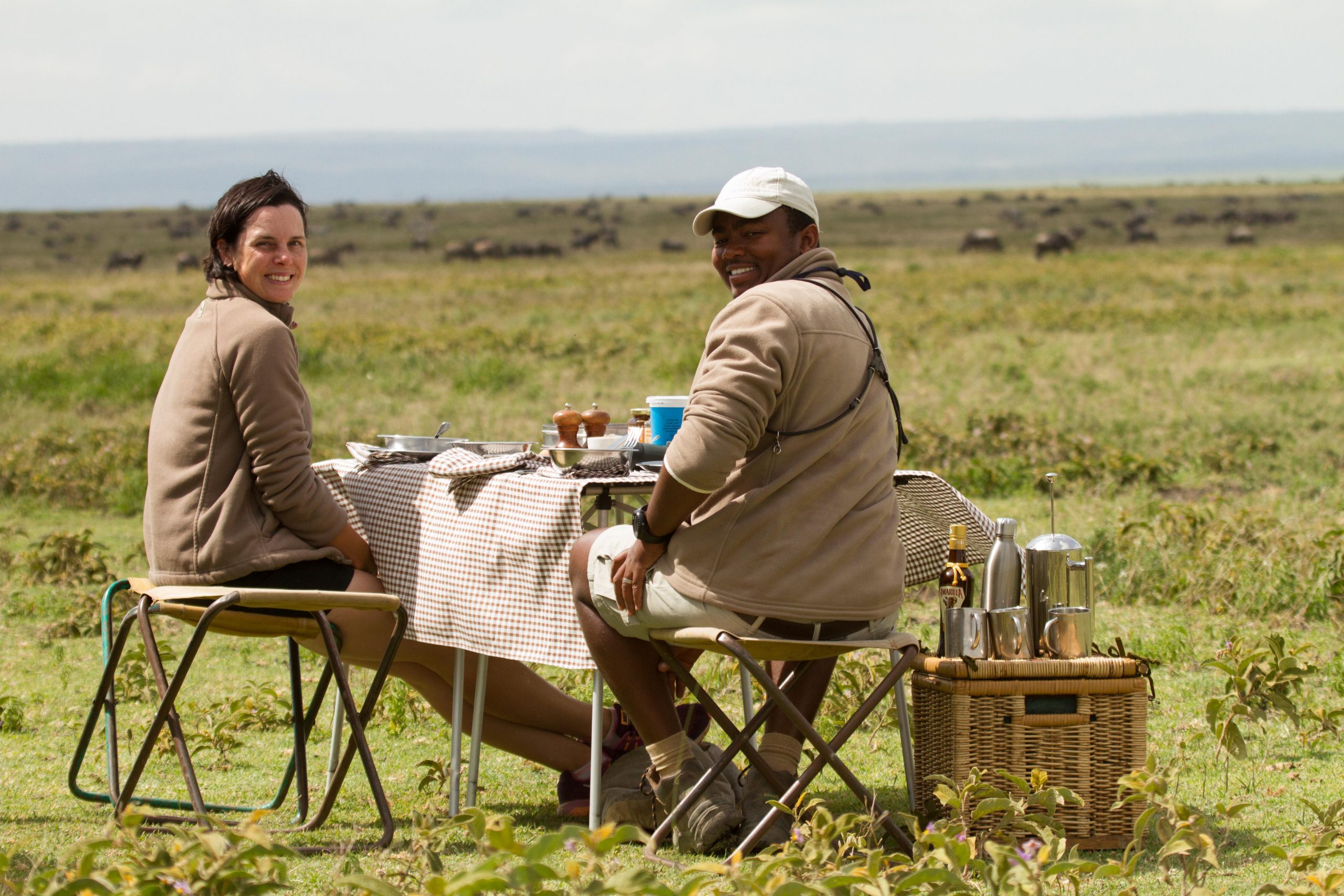 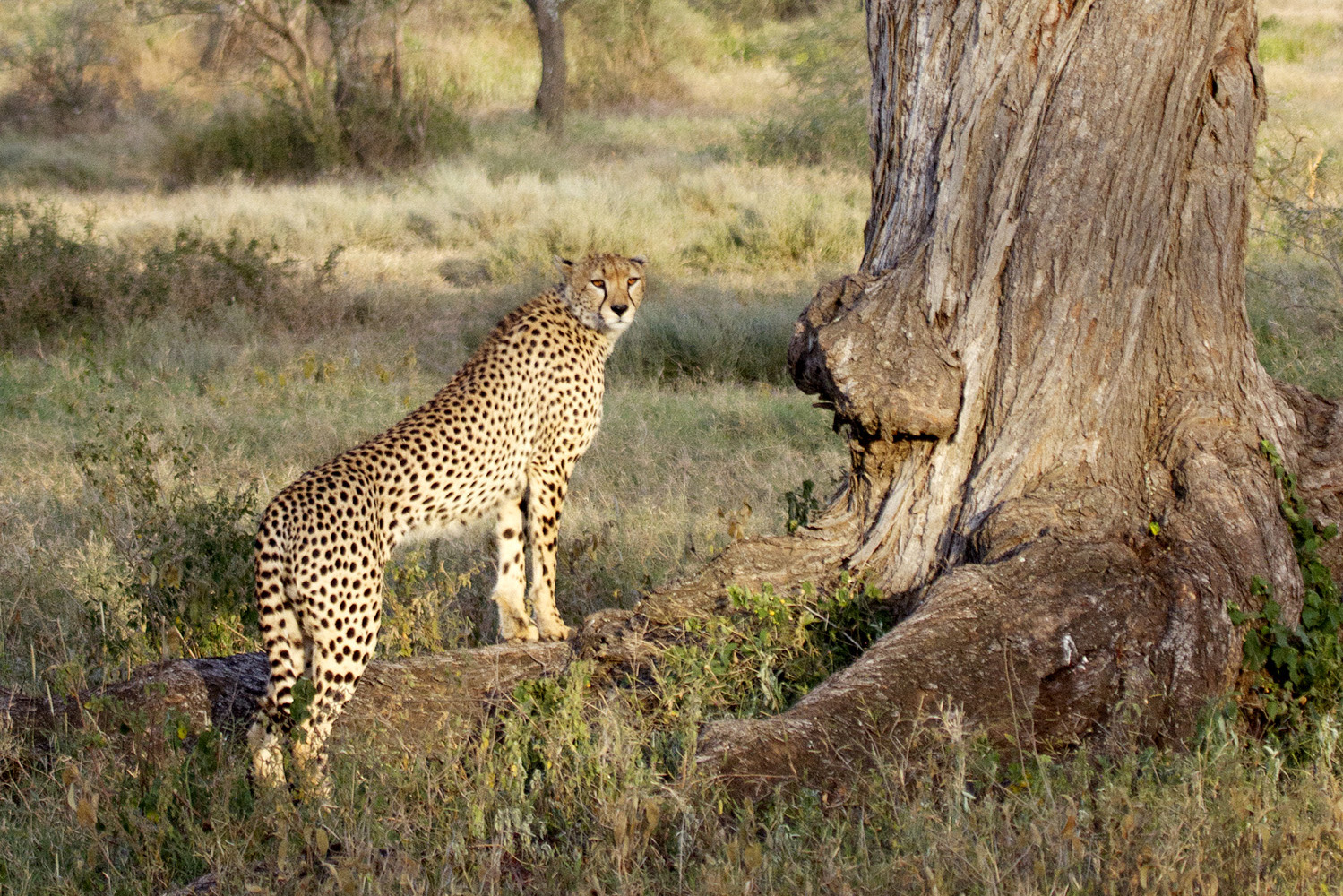 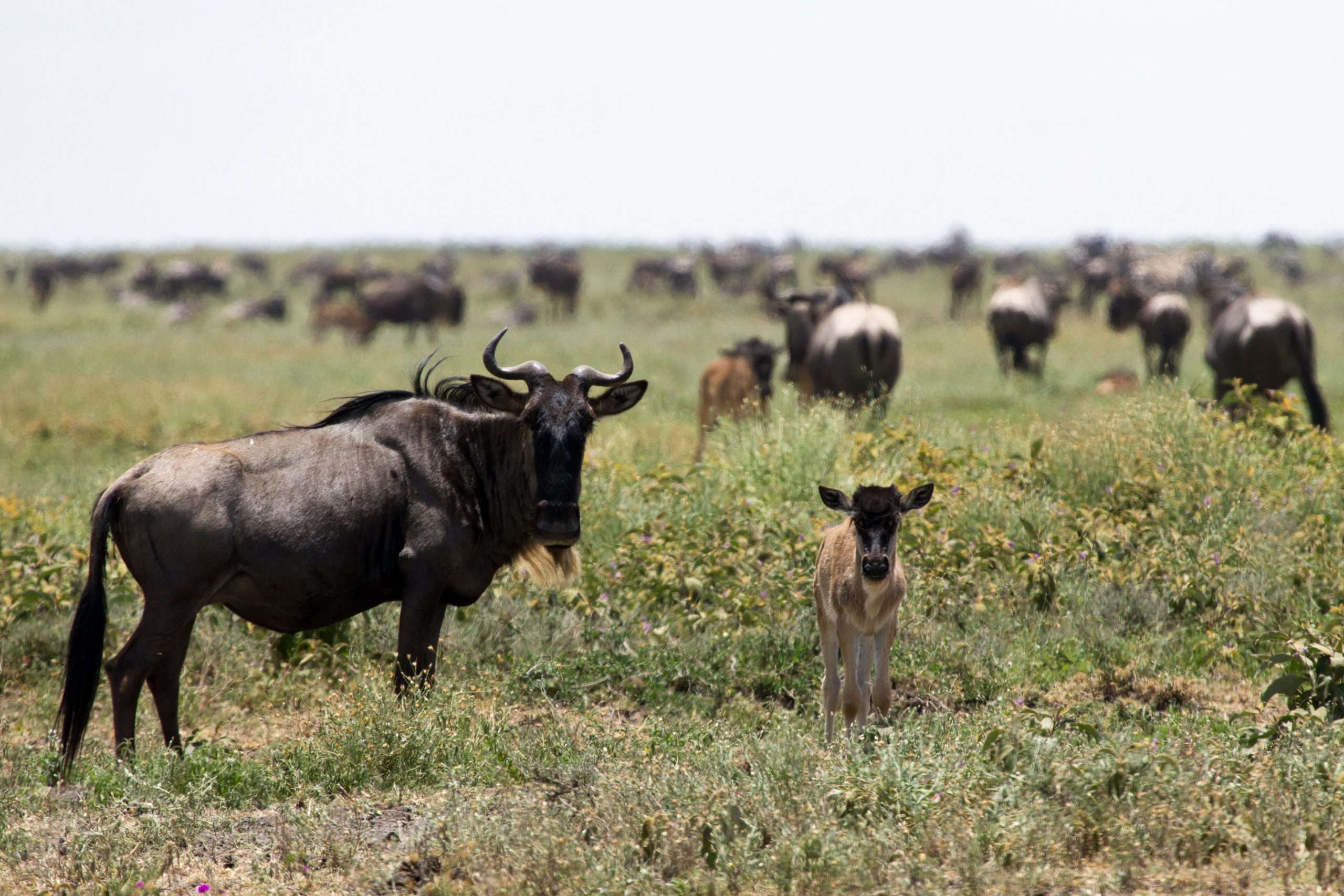 These months mark the season of long rains. The herds begin to move north into the centre of the Serengeti National Park, following the Grumeti River west into the Western Corridor.  A few camps close for renovation or maintenance during this time, but if the weather doesn’t bother you, this can be a unique opportunity to view the migration without crowds of other eager safari groups.

As the rains stop, mating season is in full swing and the wildebeest and zebra gradually start moving further north. Splinter herds begin to congregate and form into larger ‘mega herds’. As they make their way through to the Grumeti region, the group prepares for the most difficult part of their journey: crossing the Grumeti River.

This is a remarkable time to see the world’s largest overland mammal migration. It is here when the herds move north into the Masai Mara, crossing the Mara River back and forth to take advantage of the abundant grass on either side.  August is regarded as “peak season” and camps can be very busy, as every game drive offers potential river crossings across multiple points.

The group will graze in the Masai Mara until the rains begin again in the Southern part of the Serengeti. As the migration starts to come full circle, the herd moves through the Loliondo area towards the Ndutu plains, as the grasses will have regenerated since the herd was there a year ago. The group covers an enormous area during this portion of the cycle and are scattered throughout in preparation for calving season and for the migration to begin again. 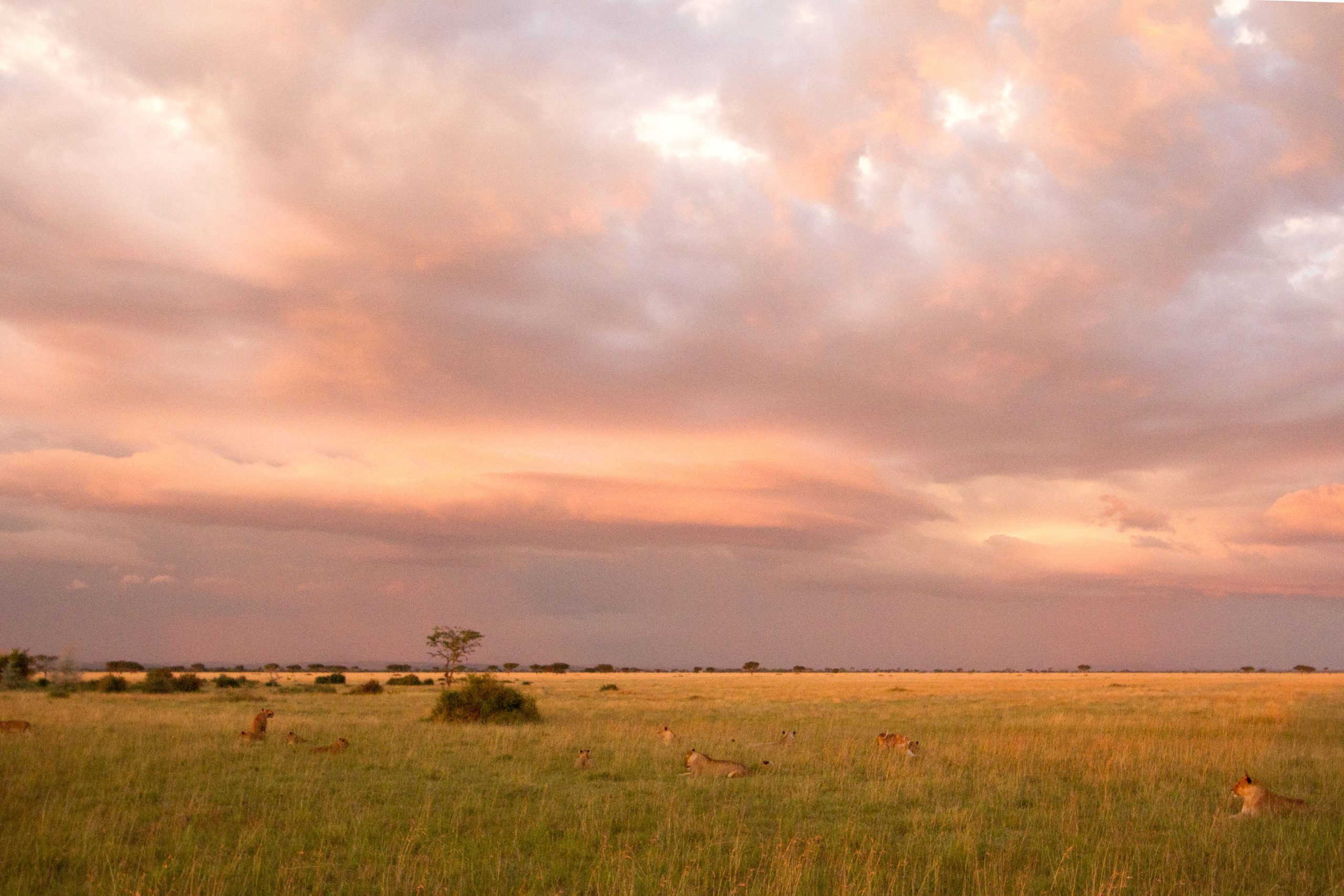 Are you ready for the trip of a lifetime?

So, with all of the excitement waiting for you in Africa, are you ready to plan your trip? Get in touch with our team of safari experts to start planning your adventure to East Africa. We’ll make sure this is the trip of a lifetime to view the best nature show on earth.

How's this for a unique safari journey! A crash of

🦍 “We had an incredible time in Rwanda, hikin

Everyone enjoys viewing a herd of zebras! #Interna

With just 20 luxury homes over 12 miles of coastli